Who is Tyniece? Tell us a little about yourself?
I was born and raised in Detroit, Mi. After high school I got a Bachelor’s degree from the University of Michigan. I’ve loved films even before I was born. My mother said she watched a lot of classic films while pregnant and I wasn’t so active when she did. I watched movies every day after school, from cartoons to classic black and white. I even enjoy the big blockbuster franchises.

What was the moment that defined you choosing filmmaking?
I took a film production class at U of M and I found my love for editing. After my mother passed I decided to seriously pursue filmmaking and enrolled in the Motion Picture Institute in Troy, Mi. I discovered my love for screenwriting and camera operation while there.
You are currently working on a documentary project “Dream it”, tell us a little about that and how you got on board?
“Dream It.” Came from a previous project I worked on that had to be rescheduled. It was about a music producer from Detroit who moved to Los Angeles and is gaining big success. I made a trailer for that project and while thinking about the person who would’ve been the main subject, I had the thought, Why should people still believe in dreams? Then “Dream It” was born. It was just one of those things that ‘flowed’ when I got started.

You wear many hats as a filmmaker video editor, writer and director. How did you balance them all and how do you devote time to strengthen yourself in each of the areas.
When I took the film production class, I had to create concepts, and follow the process of pre- production, production, and post production, to complete short documentaries. I’ve grown in my understanding of each role of Director, Editor, and Writer through constant study and personal interest. I read as much as I can. I watch interviews from upcoming and veteran filmmakers. 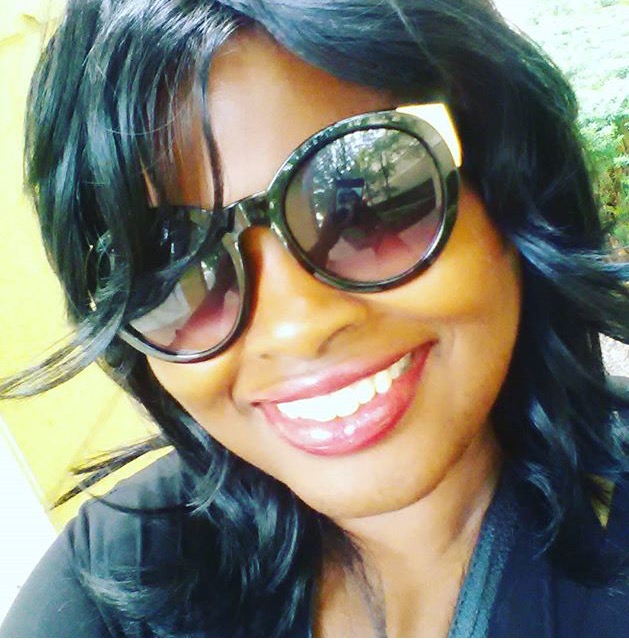 There are a lot of women in our collective who are interested in filmmaking but can’t attend film school. What are some resources you would suggest for those individuals specially who want to edit or direct?
For me, YouTube is a massive resource. Type in any subject and you’ll get many good videos. Find interviews from filmmakers of your favorite movies and see who were their influences. Which books do they read, what conferences do they attend, all of these resources are a good start. You don’t need film school to be a filmmaker. Just determination, imagination, and vision.
I will say the best thing about film school is making a connection with people in class you might spend years working with. I chose a school that had a year long program and gives students hands on experience making films.
As a director, do you believe you needs to know how to operate a camera themselves?
I personally think all directors need to understand as much as possible about what cameras can do. It’s the Cinematographer who heads up the camera department, but the Director needs to understand what’s going on technically so that they know the Cinematographer’s vision, and if that vision matches their own.
What’s the best advice you can give storytellers to help them develop their own unique voice and style?
I was told write what moves you. Write from a personal experience that affected you in a strong way. If you don’t have a deep emotional connection to the subject, it shows. Then shape that to upcoming trends in the industry to increase chances of getting a script developed.
What is your ultimate goal as a filmmaker?
I  ultimately want to make a few more short and feature length documentaries. My first love is editing so I see myself going strong in that field in years to come. I’m writing my first narrative script and developing the second. My goal is to get one or both into development.
What’s next for you?
I’m moving to L.A. next year to continue making projects and learning more about the industry and my craft. However I’m open to opportunities in different places that will give me the best experience.
What are you watching right now? Game of Thrones! “Be a dragon!”

iThere are no comments

Begin typing your search above and press return to search. Press Esc to cancel.