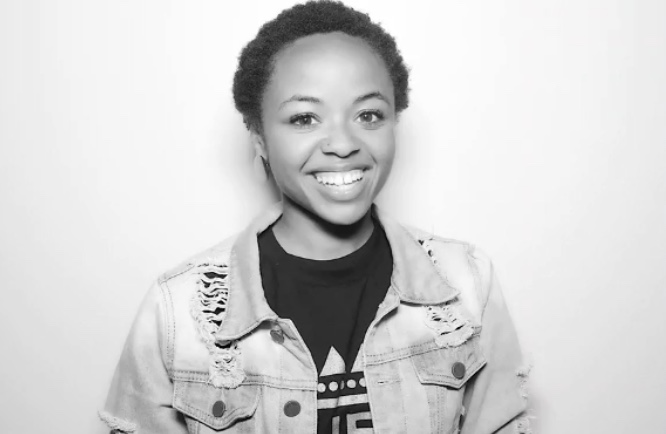 Maya Cryor is a writer, producer and director. She is a a 24 year old from the suburbs of Pennsylvania. She has received a Bachelor’s of Science degree in Communications Media from Indiana University of Pennsylvania. Since moving to Los Angeles in 2015, Maya has produced and directed four short films. Her directorial debut, “Sweet Dream“, was selected by Digital Hollywood Digifest for their Digital Short Film category as a finalist and the film was a semifinalist in the Caribbean Film Festival & Market in Spring 2017. Maya is currently working on writing scripts for web series and short films.
Title of the Shortie: SELAH
Vimeo link: https://vimeo.com/246338572
Director: Maya Cryor
Copyright Owner: Maya Cryor
Total Running Time: 2:32
Brief Synopsis: The premise of this film is to show an array of women taking a moment of rest with their thoughts, feelings, and bodies.
Connect: Instagram: hi_mayacryor