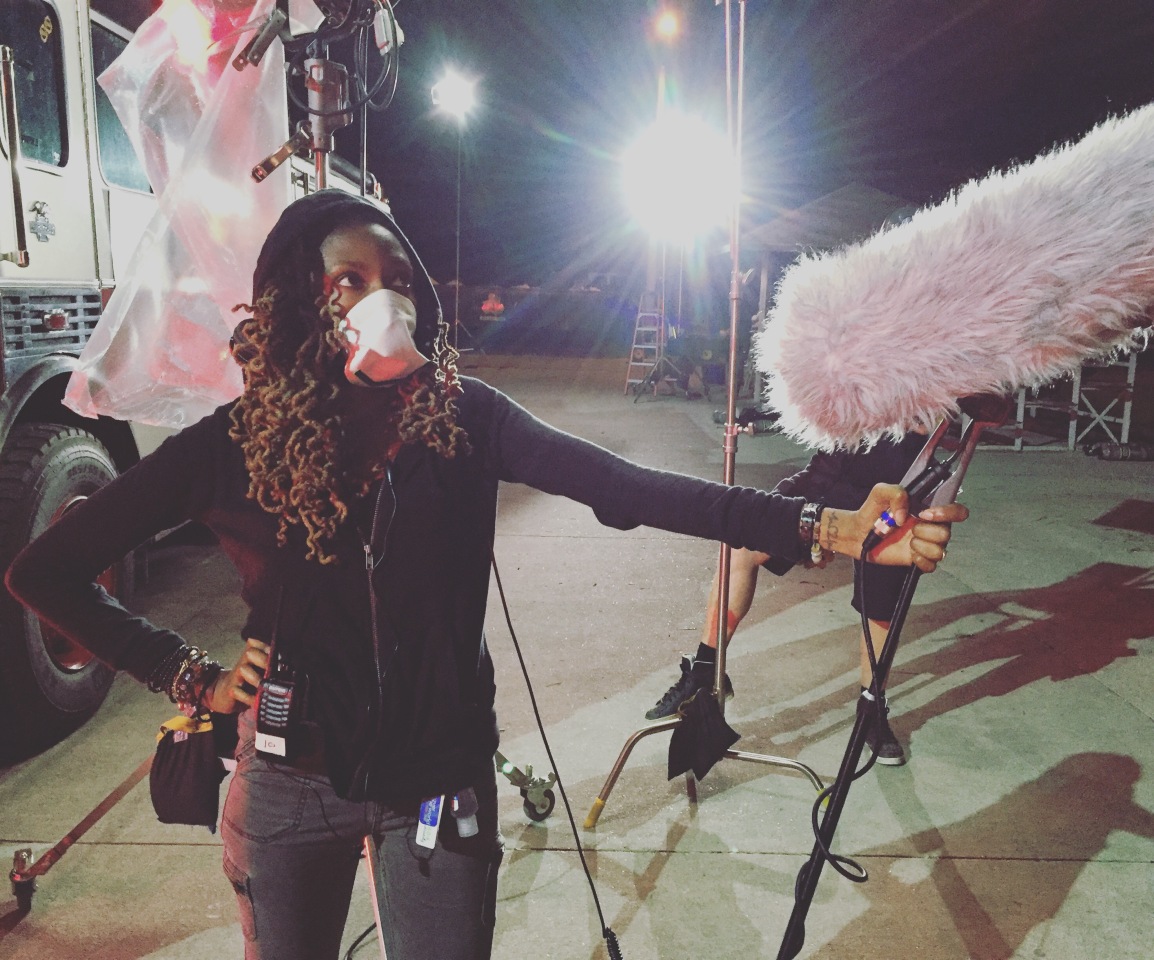 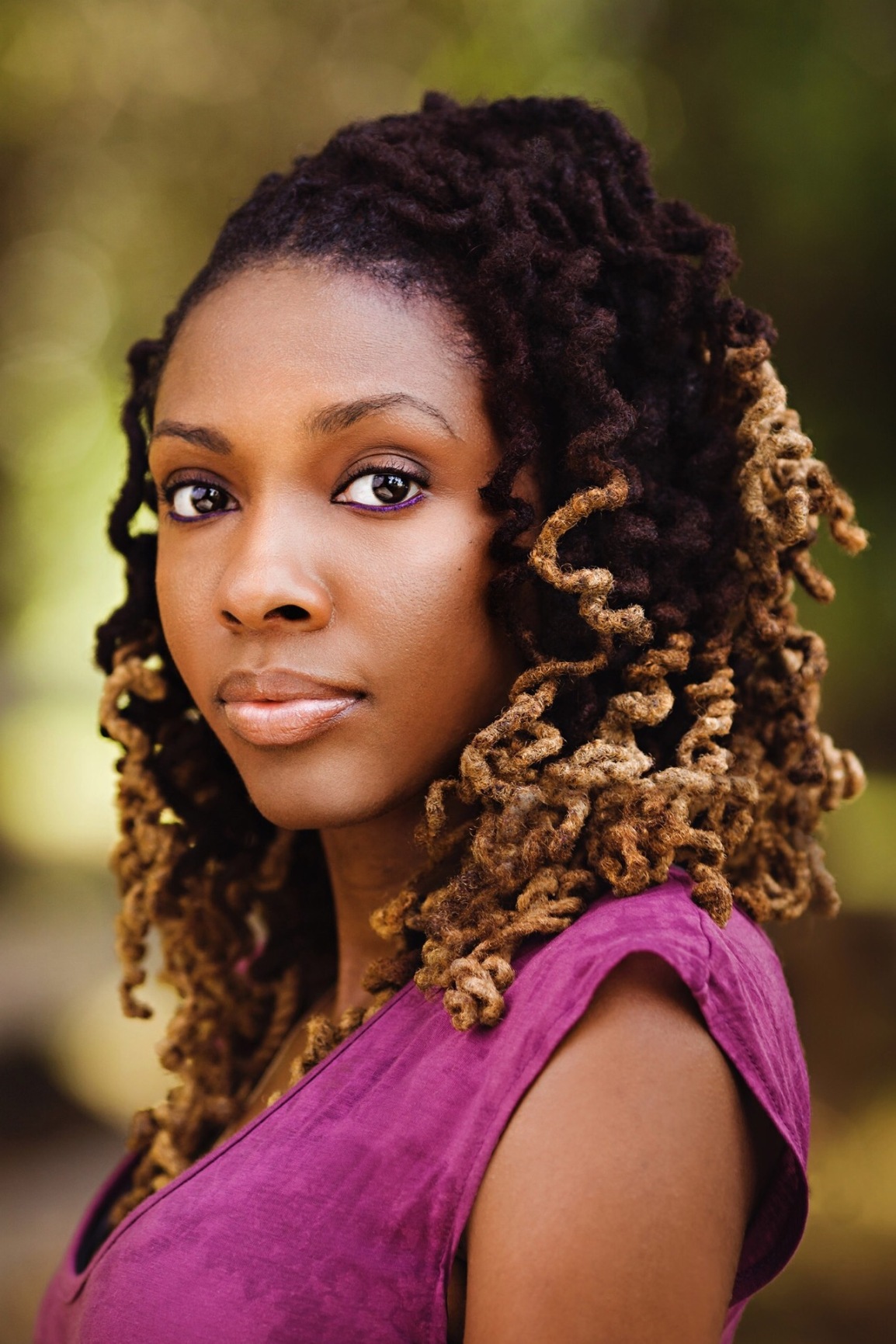 When she was little Metta Bastet dreamed of being an ice skating spy but she can’t say she’s disappointed with her current profession. To put it simply, she gets to be nosy for a living and she’s been in the business of documenting life since 2004.
She’s an Emmy nominated story producer, video journalist and editor. You may have also seen her work on Richmond PBS, and apart of the team Who’s Johnny Creative.

On This Episode We Cover:

Being nosy for a living.
How filmmaking chose her.
Her pitching process for projects.
Amy Black and the Pink Ink Fund
Minimalist as a Documentary Filmmaker

SUPPORT THE PODCAST
If you like this episode, share it + subscribe + leave a review (or do both)
The more reviews, the greater chance someone else will hear these episodes.