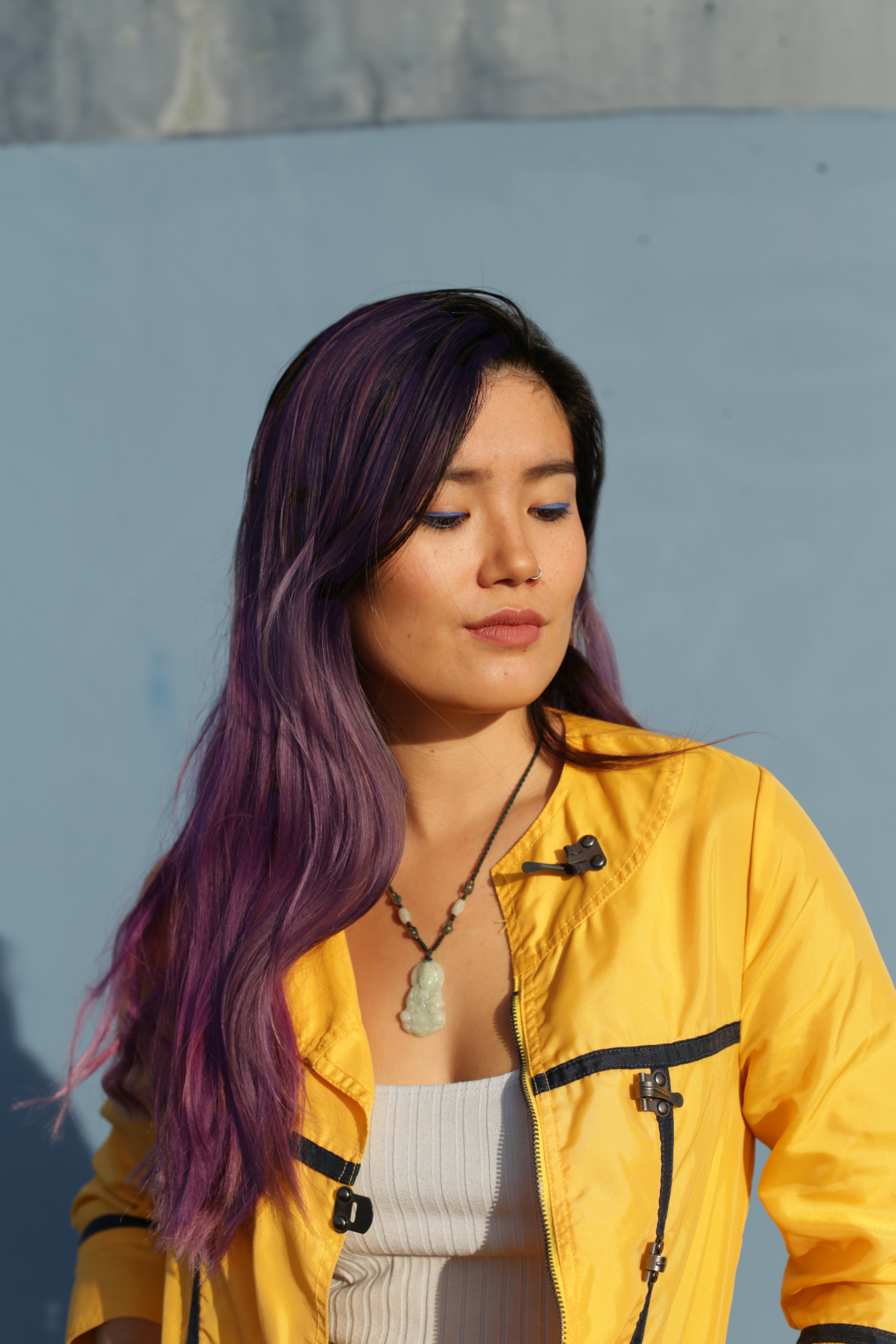 Jalena Keane-Lee is a co-founder of Breaktide Productions an all women of color production team. Her first documentary short, The Construct: Female Laborers and the Fight for Equality follows Burmese female laborers as they physically develop a country that is rapidly changing. The short was selected for streaming on Seed&Spark’s “Fight for Your Rights” playlist, and has begun its festival run at the Portland Film Festival, and Seattle Asian American Film Festival.

Additionally, Jalena has Directed a short Czech language film on 16mm, a spec pilot with an all woman of color cast and crew, and partnered with non-profits to amplify their work. Jalena is currently a 2018 Sally Burns Shenkman Woman Filmmaker Fellow at the Jacob Burns Film Center, which has supported shorts that have premiered at SXSW, HotDocs, and Sundance. Her writing has been featured in Seventeen Magazine, The Tempest and NBC.com, and she has made films that highlight the importance of campus activism, a woman of color running for office, and destigmatizing menstruation.

On This Episode (Listen HERE)
Why it’s important to her to tell stories that spark social change?
Her Project Standing Above The Clouds
First Piece of Equipment she invested in as a filmmaker verses what she would invest in now?

Who is the priority in your story, who wants to see what you are doing?

Being a one woman band, teaching her about her voice and perspective
Finding her voice as a filmmaker.

What is she reading? Behold the Dreamer

Website or @Jalena.kl
SUPPORT THE PODCAST
If you like this episode, share it + subscribe + leave a review (or do both)
The more reviews, the greater chance someone else will hear these episodes.
iTunes
Stitcher
iHeartRadio
Podomatic