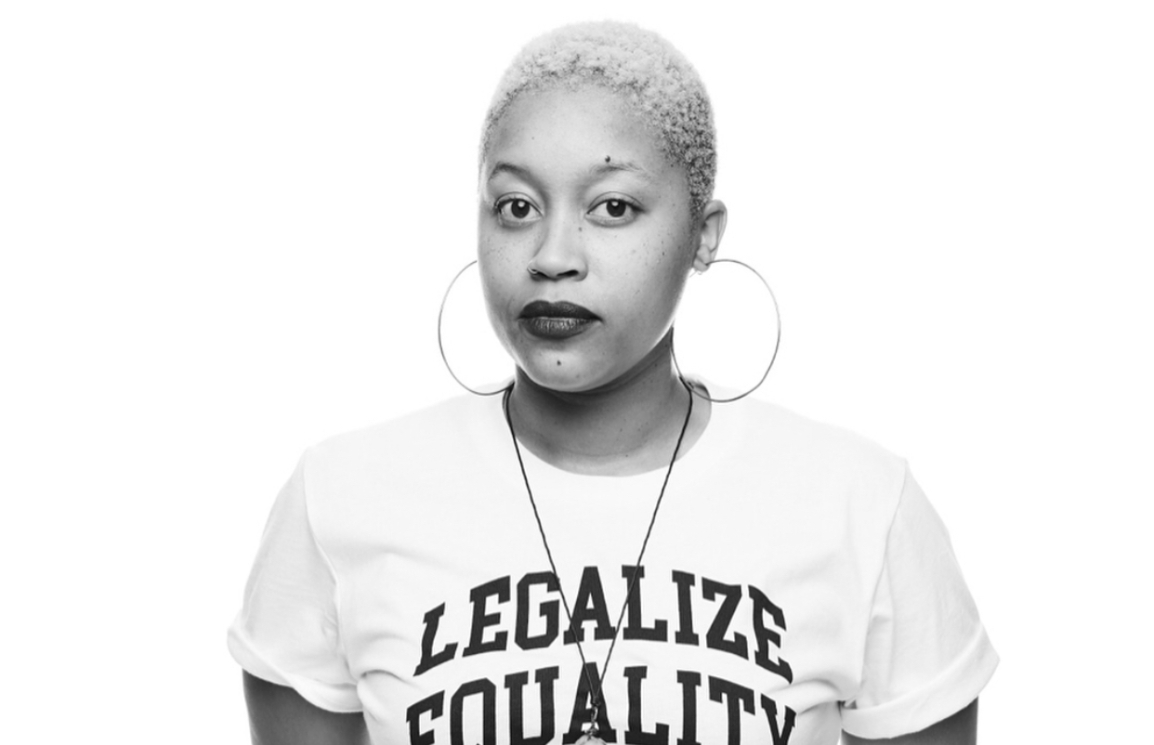 Gynai Kristol was born and raised in Los Angeles, CA. As a child she would constantly watch and critique music videos while contemplating ways to form concepts in her head for them.  Her Grandfather was a photographer and inadvertently had quite the influence on her at young age.  The camera and film world had always been intriguing for her and a constant creative motivator since she was a little girl, which in later years, caused her to purchase her first camera, a Canon t3i.

After Graduating from the University of California, Los Angeles in 2013, Gynai began working with The West Angeles Church Of God In Christ as a videographer. Not content with juggling only one gig she continued to pursue working with various creatives in and around LA and began working with and documenting artists’ processes as they created their albums, prepared for their first shows, and went through life. In 2015 she decided to move to New York to further pursue her passion in film and attended New York Film Academy for their one year documentary program.

The want to tell stories of people’s lives, giving them a relatable appeal, is what kept Gynai doing documentary based videos and short films. With her documentary films, Gynai’s goal is to inspire and entertain her audience. She is now a freelance filmmaker and editor based in Brooklyn, NY.

@_kristolklear
Instagram @thecreativeoutsiders or @shivawnmitchell
SUPPORT THE PODCAST
If you like this episode, share it + subscribe + leave a review (or do both)
The more reviews, the greater chance someone else will hear these episodes.
iTunes